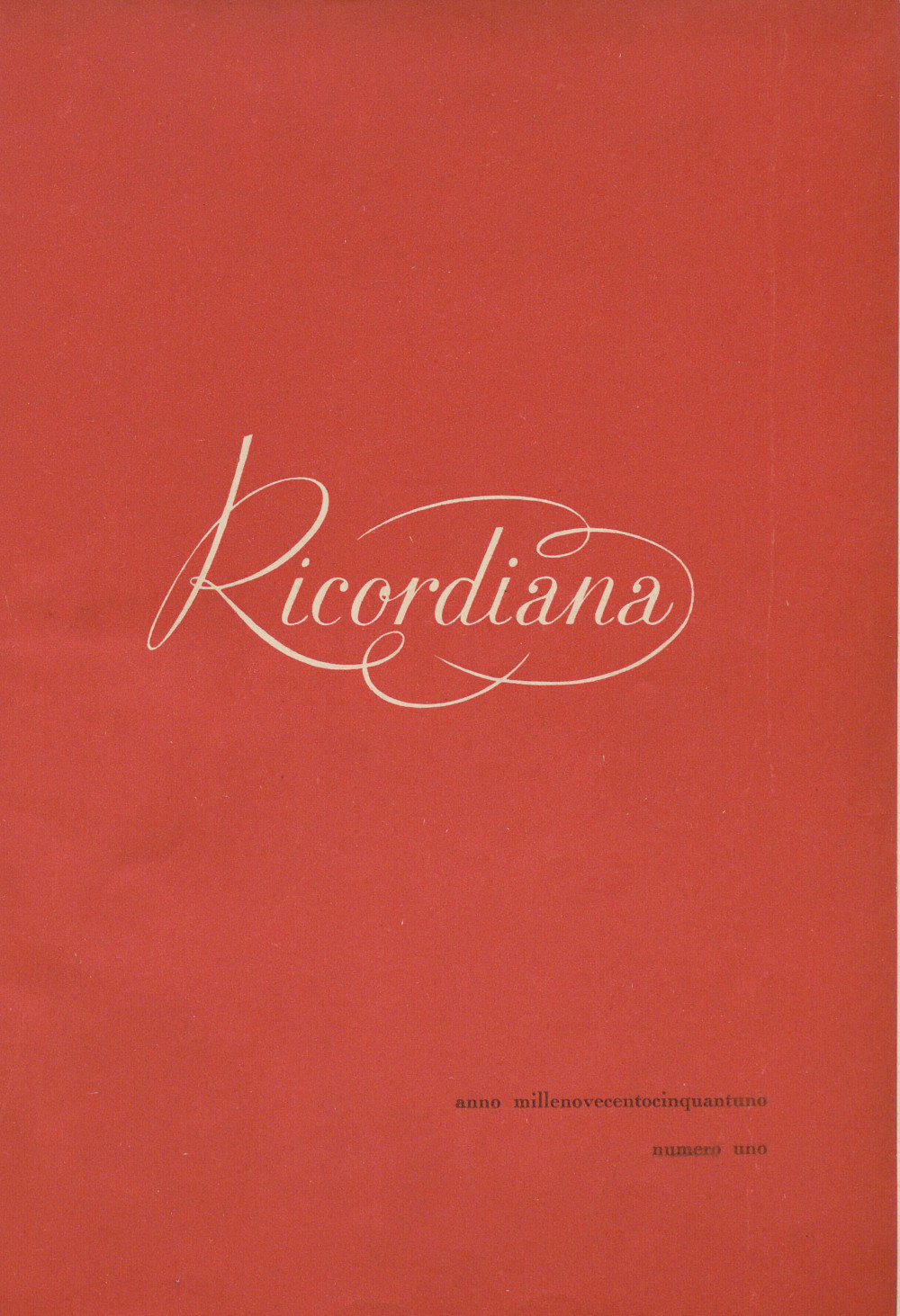 While Musica d’oggi was suspended from 1942 to 1958, there appeared on store shelves the music editorial Ricordiana, whose name leaves no doubt about its provenance, but which, nevertheless, was spelled out in the subtitle: Rivista Musicale della Casa Ricordi. In 1951, when the war had ended only shortly before, the Milanese editor intended to regain his important role on the Italian cultural scene. In 1955, after the first three years, Ricordiana took on a new look, and the subtitle was transformed into the more general Rivista mensile di vita musicale, geared expressly, as could be read in the presentation, to ‘Italian musicians and lovers of music, to whom this magazine is dedicated, and for whom it is written.’ One new feature was dedicated to records, which was continued in Musica d’oggi when it reappeared in 1958 together with the birth of Dischi Ricordi (Ricordi Records). The various features were illustrated by Guido Crepax, who was just making his first inroads into the world of graphics.