From its founding in 1808 until the early 20th century, Ricordi influence and reputation were closely tied to the dynamic personalities of the four men who succeeded, from father to son, at its helm: Giovanni (1785-1853), Tito I (1811-1888), Giulio (1840-1912), and Tito II (1865-1933). This profound dynastic imprint, which ensured the successful stewardship of consolidated business practices, is reflected in the careful preservation of company documents, perceived as a veritable legacy of the family itself. Since before the advent of the telephone the overwhelming majority of business transactions were conducted in writing, we can still access the considerable collection of letters, received from composers, librettists, singers, conductors, impresarios, or business clients, or sent and recorded in a systematic and extensive series of copybooks. This monumental patrimony has now been made available for consultation by scholars and music enthusiasts the world over. 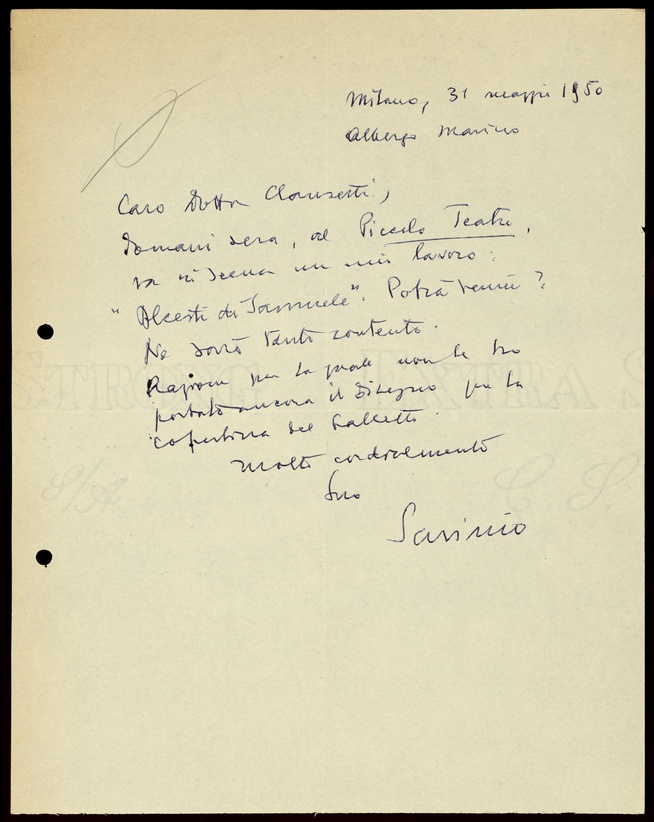 Letter from Alberto Savinio to Eugenio Clausetti, Milan, 31 May 1950 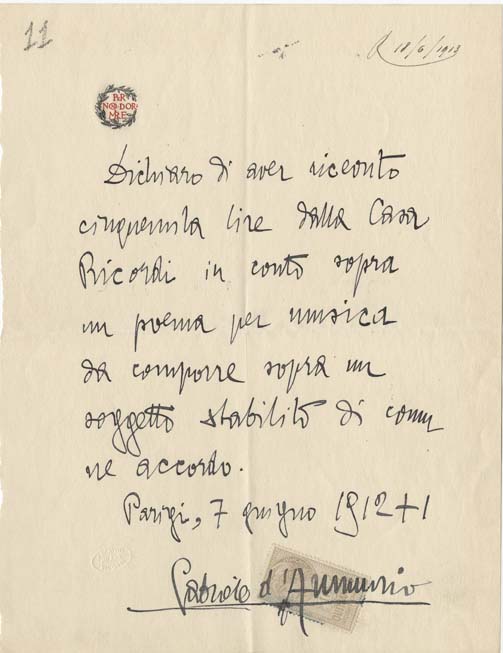 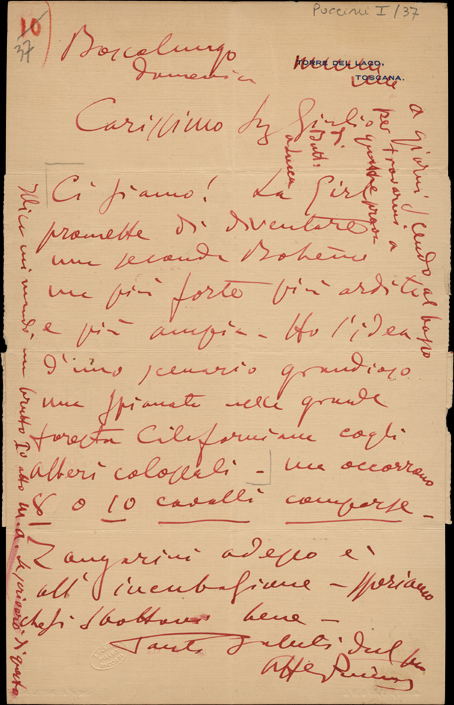 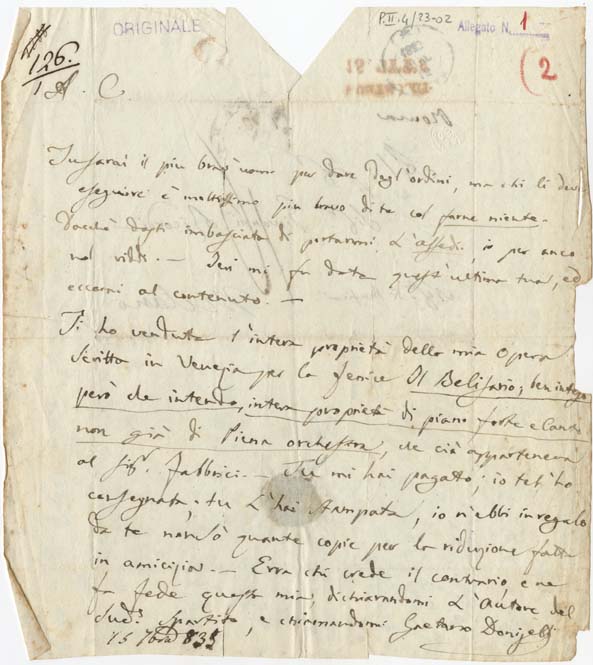 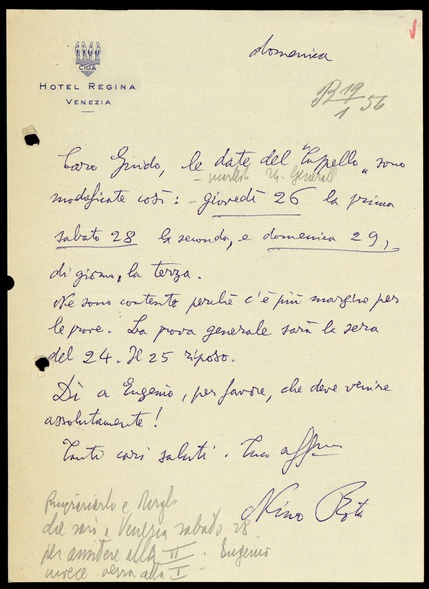 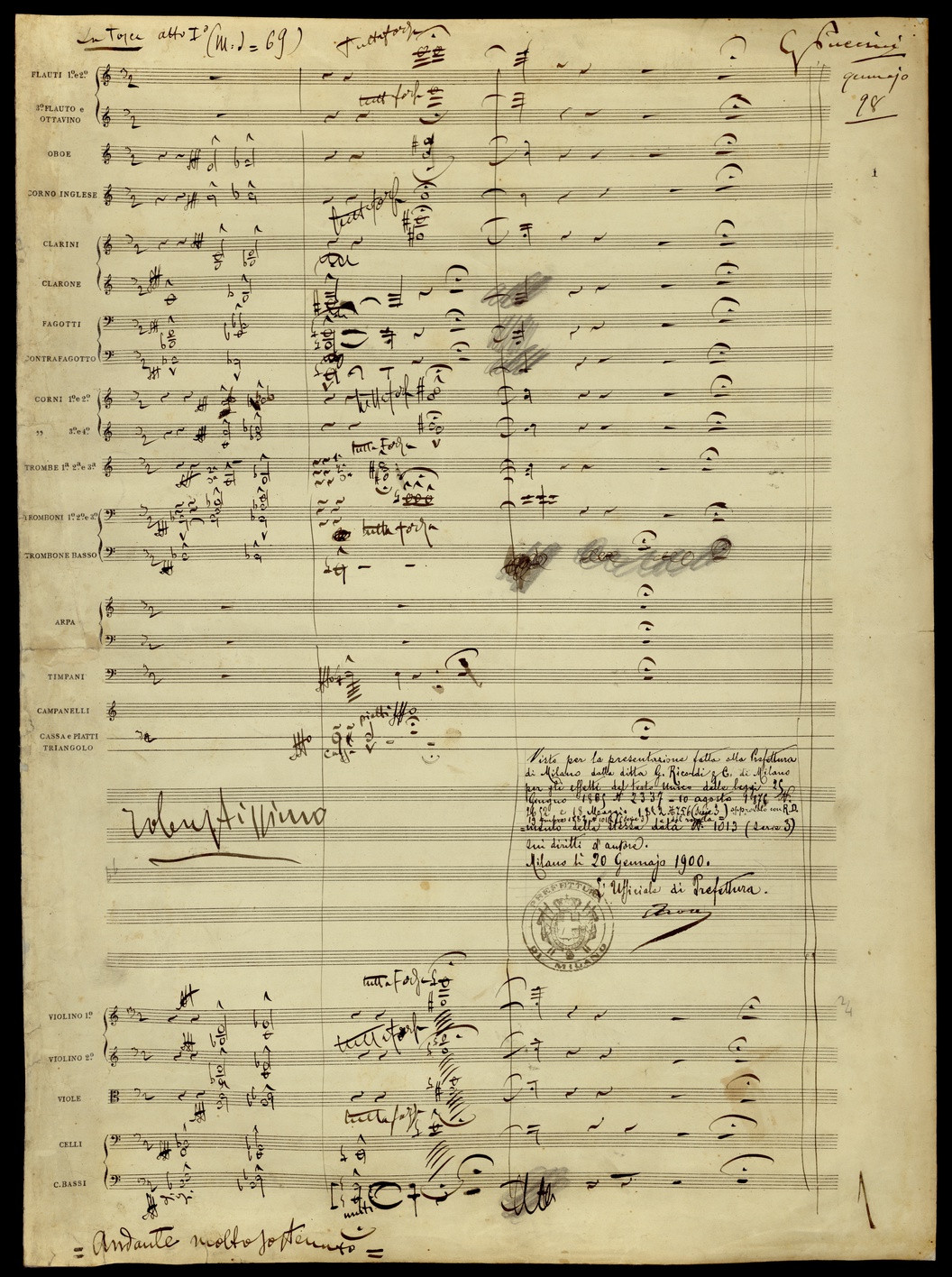 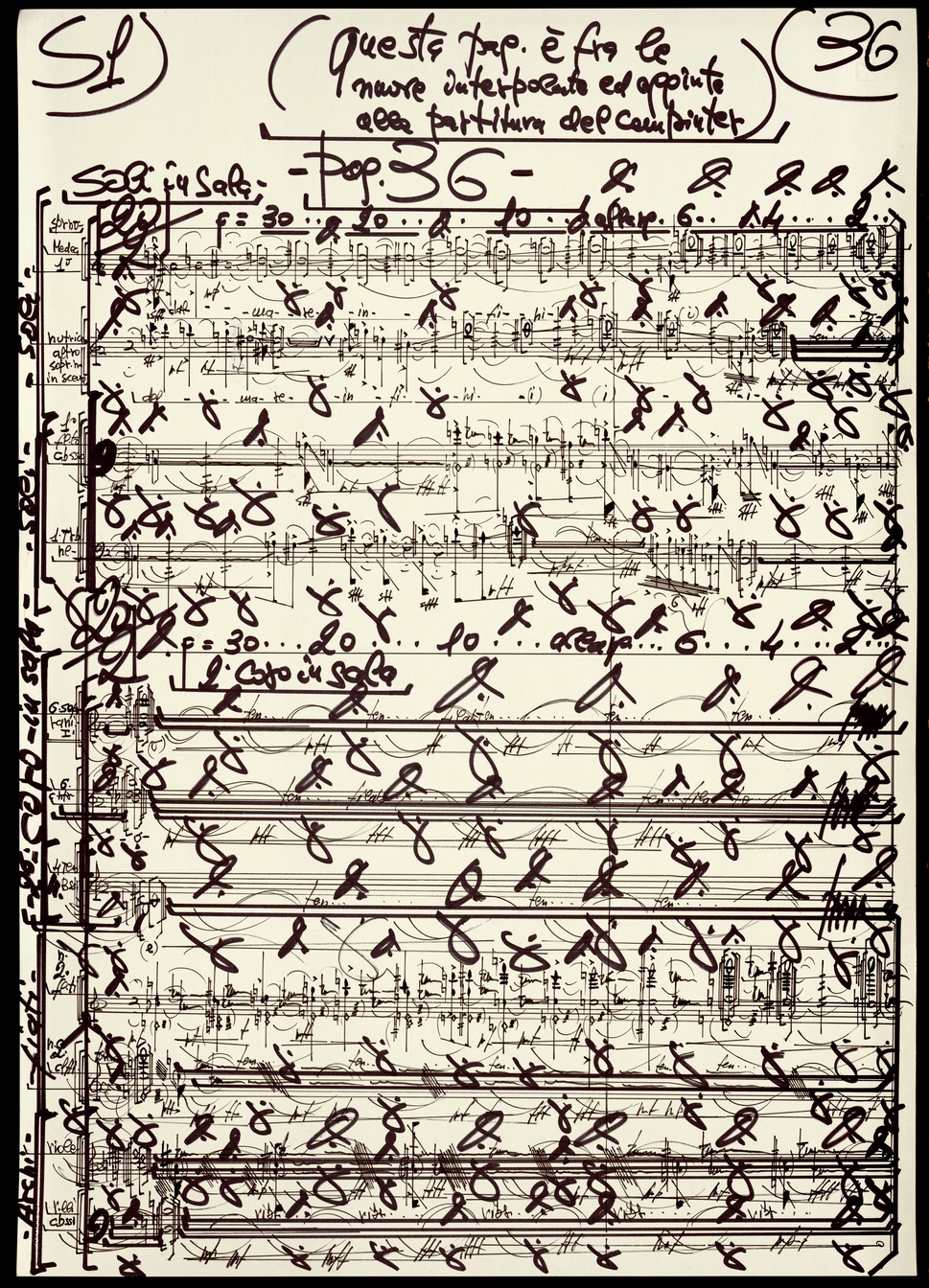 Medea, sheet of the autograph score by Adriano Guarnieri 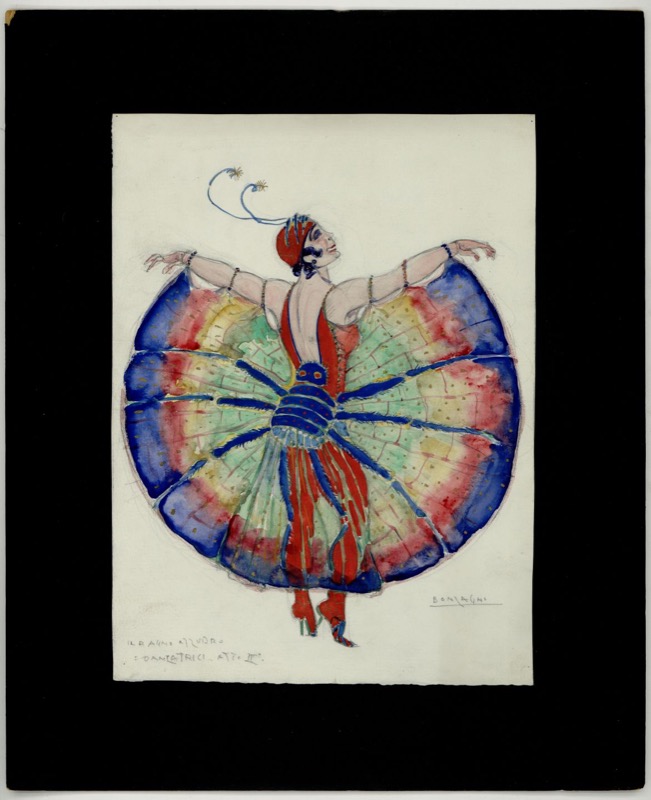 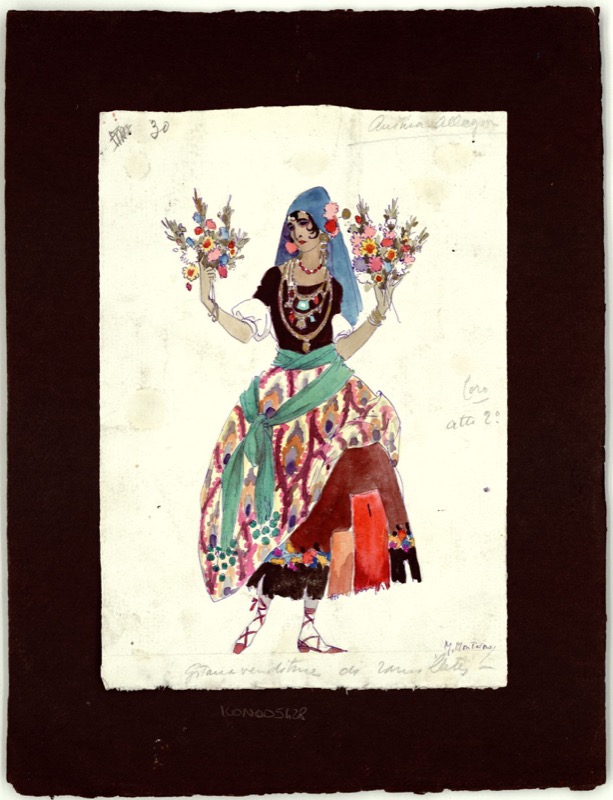 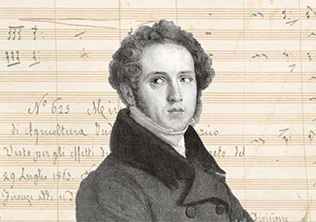